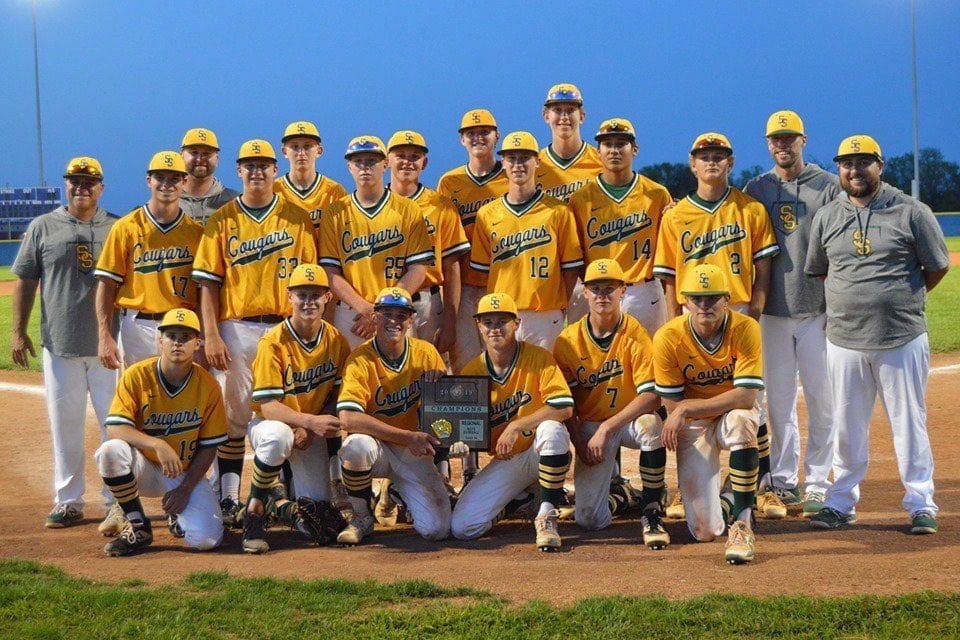 On the baseball field, Drew was a first team all-league outfielder for the Cougars. He hit .278 with a .422 on-base percentage. Charlie was an honorable mention all-league second basemen where he hit .312 with two triples.

Off the field, both Drew and Charlie were named to Salina South’s Honor Roll.

Both Drew and Charlie will be attending Hutchinson Community College next year and would like to get into coaching down the road.