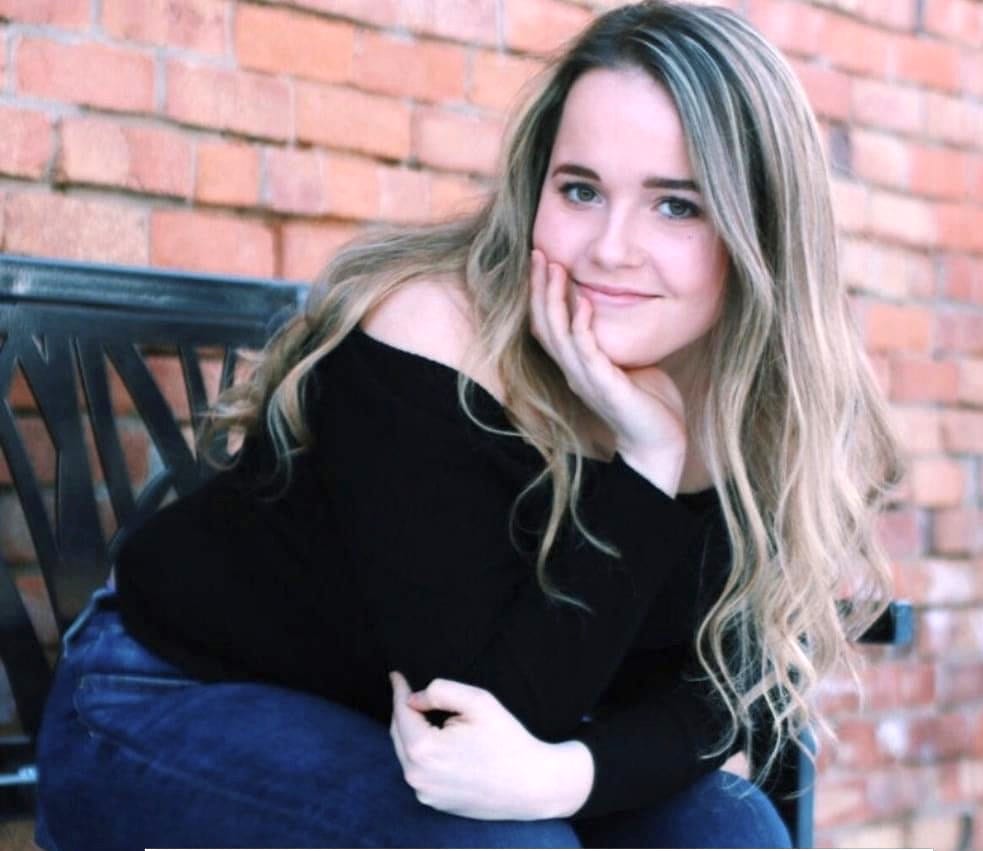 Ginther was a second team all-league midfielder for the Mustangs.

Not only did Ginther excel on the soccer field, but she also was on Salina Central’s Honor Roll.

Next year, Ginther plans on attending Oklahoma State University where she will major in Psychology with an emphasis in Pre-Med.