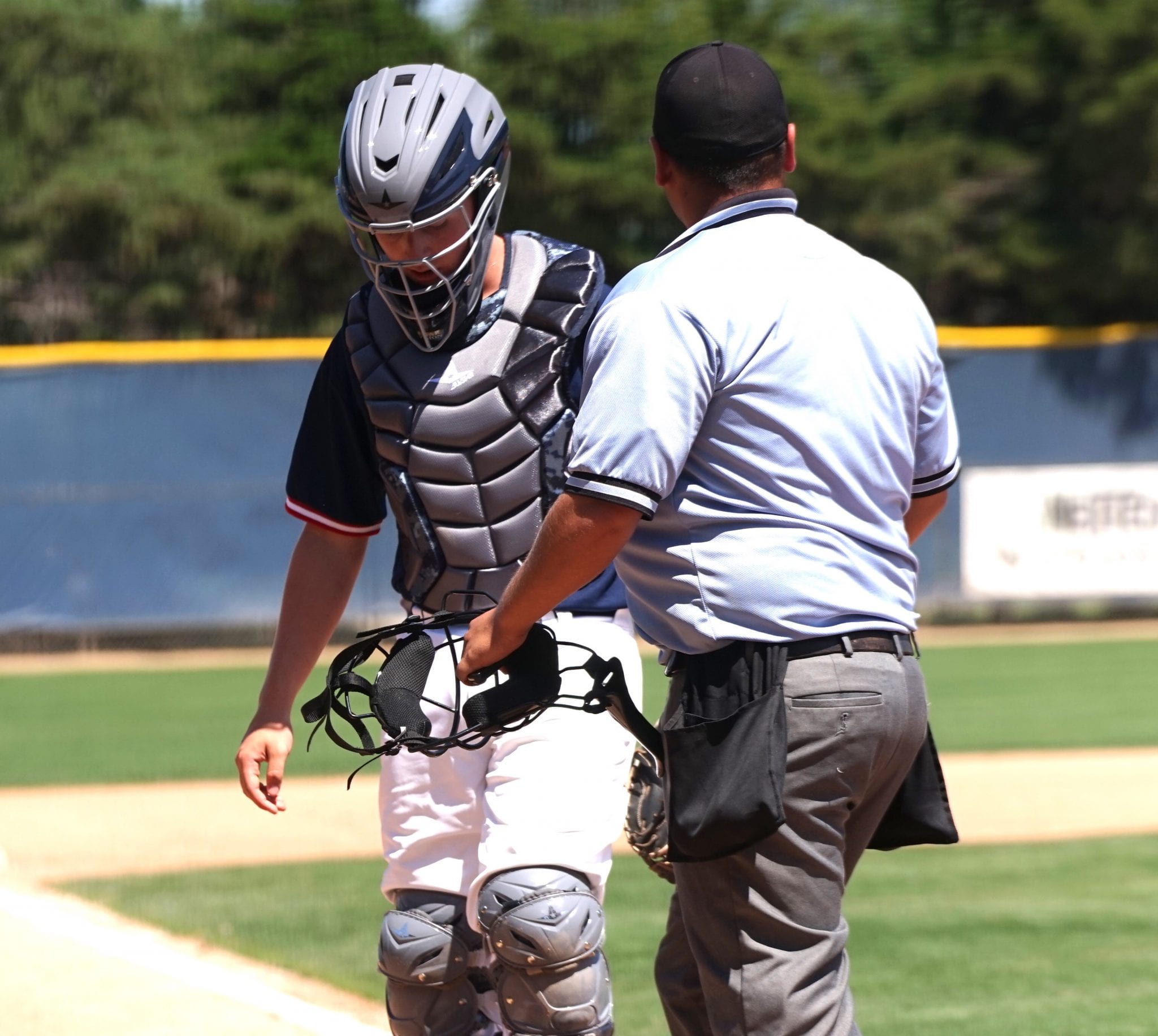 Spencer Whitfield is the starting catcher for the McPherson baseball team.

Whitfield was an all-league honorable mention selection last season for the Bullpups, where he hit .260 with ten runs batted in.

Whitfield has played baseball since he was seven years old where at the time he was left-handed. It was that reason he and his father thought he would change positions.

That did not happen.

But during a drill on his 8U team, he caught the ball left-handed and then threw right and it has been that way ever since. Due to his ambidextrous nature in baseball, he now switch-hits.

Next year, Whitfield is planning on attending Newman University to play baseball.