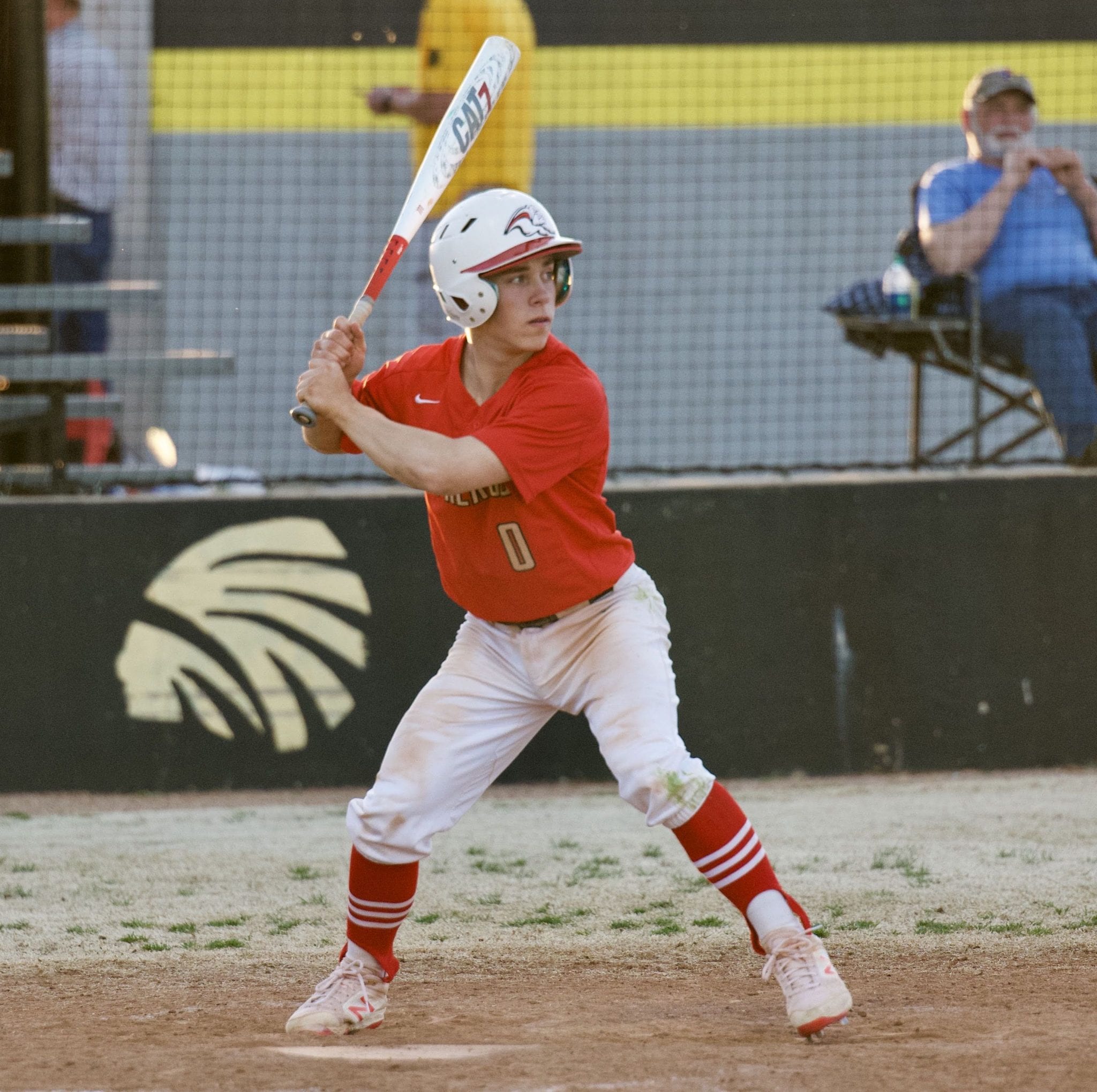 Jakob Feil was a two-sport standout athlete for McPherson High School where he was one of the top players in the state in football and baseball.

Last season on the baseball diamond, Feil was a first team all-league second baseman for the Bullpups. Feil hit .273 with 12 stolen bases and seven walks.

Feil was also a back-to-back state champion in powerlifting and he is planning to play football at Tabor University.