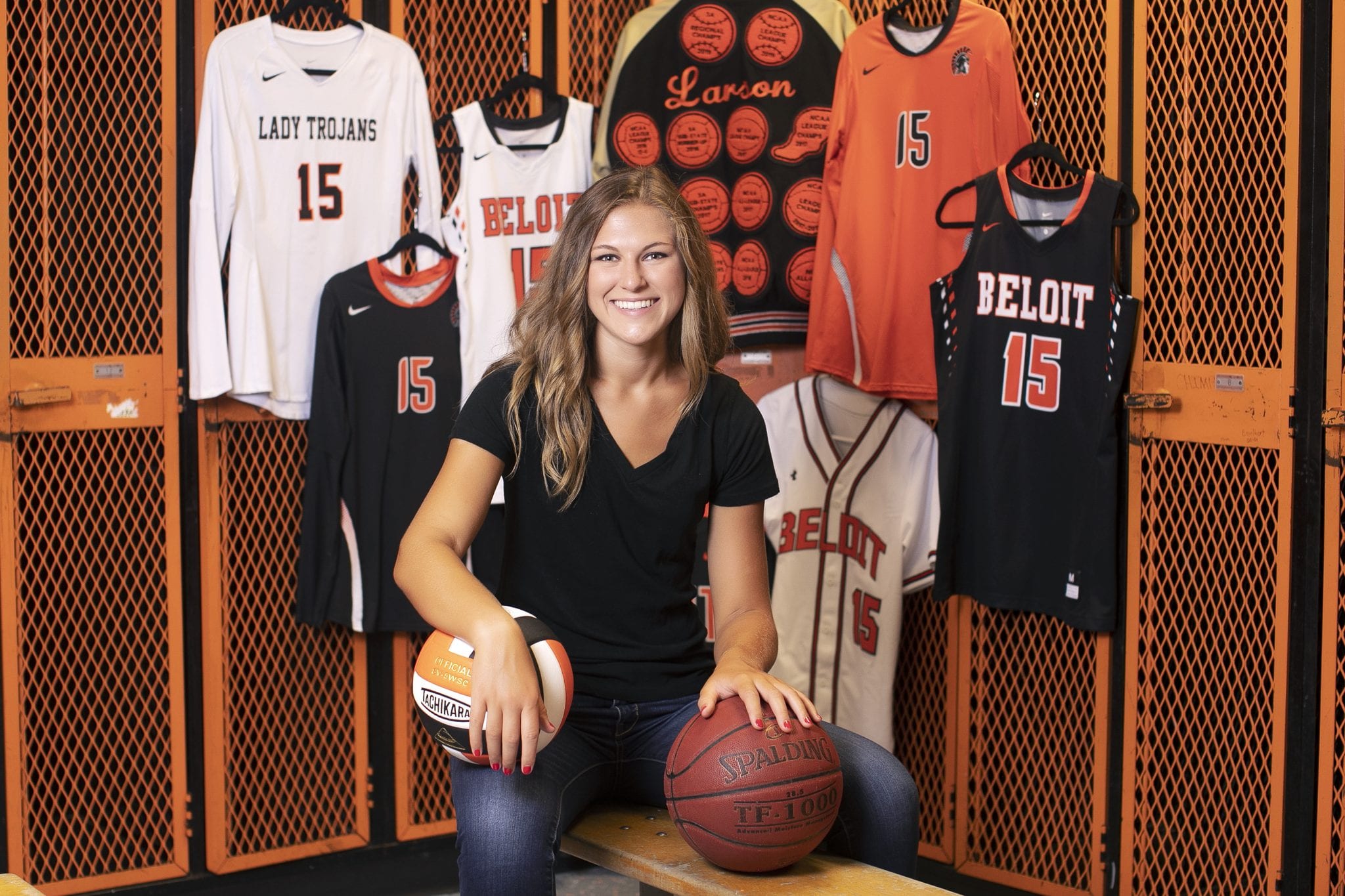 Larson played volleyball, basketball, track and softball over her four years with the Trojans.

In volleyball, Larson led Beloit to a record of 147-22 over four years and was a first team all-state outside hitter as a junior and a senior. Beloit took second at the 3A Tournament in 2019. On the basketball floor, Larson led the Trojans to a record of 63-25 and earned first team all-league honors as a junior and senior. Larson averaged 14 points and seven rebounds in 2019 and 2020.

Larson participated in track in 2017 and 2018 and then played softball in 2019, where she was part of the Beloit team that made its first ever trip to the state tournament. Outside of sports, Larson maintained a 4.0 grade point average, was a member of the National Honor Society, Student Council and played saxophone in the band.

Larson will be attending Kansas State in the fall and plans to major in Accounting and Finance.