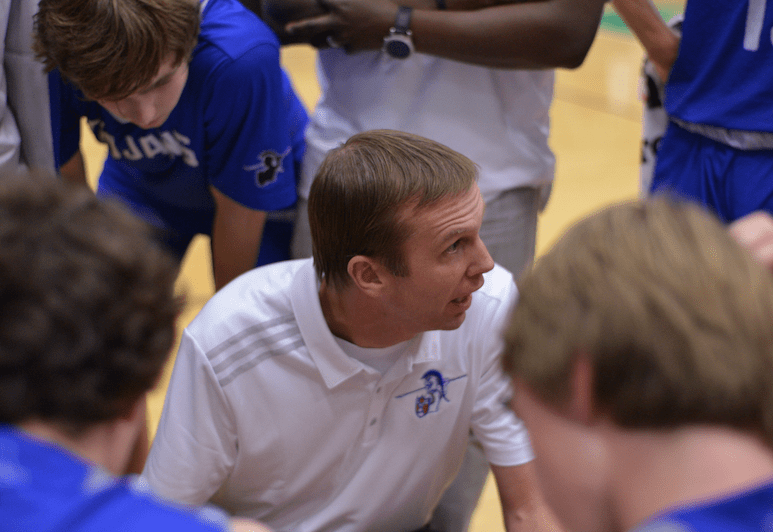 The Andover boys basketball team was chosen as the Visit Wichita Team of the Month for April.

The Trojans finished their season with a record of 23-0 and advanced to the 5A semifinals before the Kansas State High School Activities Association canceled the remainder of the tournament due to COVID-19.

When head coach Martin Shetlar had to tell his team about the season abruptly coming to an end, it was an especially emotional moment.

“We had finished practiced on that Thursday and were prepared to play Kapaun the next day,” Shetlar said. “We were all excited and confident about our chances for the next two days of the tournament. That evening when we got the news we were in a little bit of shock and disbelief. I’m not sure we knew how to react. Our seniors decided to get our team together the next morning and talk about the situation.”

Shetlar said what made this team so special was that every player knew his role and embraced it.

“This team was very special,” Shetlar said. “They refused to lose. No matter what the situation was in the game they always expected to win.”