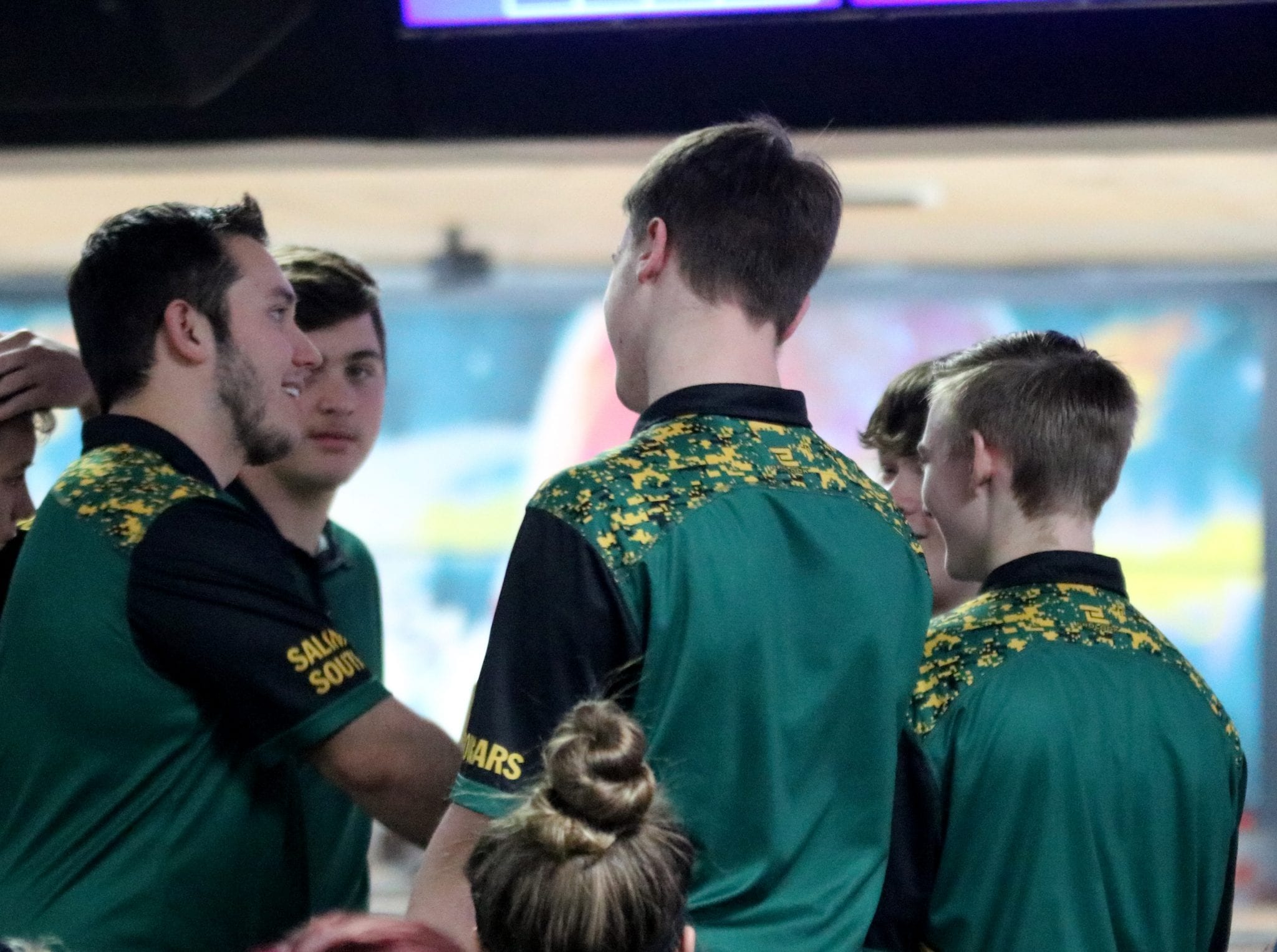 White has spent the entirety of his four-year teaching and coaching career at Salina South, where he teaches business and is also an assistant track coach.

“It is awesome to be nominated for this award,” White said. “But I would not be the coach I am without the athletes I have had.”

In White’s previous three seasons, the Cougars’ boys and girls teams have placed in the top 10 at the Class 5-1A State Tournament.

The girls team, in fact, have placed inside the top five all three years, with a third place finish in 2018. The boys team finished fifth the same year.

“The youth program in Salina plays a huge part in both schools success,” said White, of Salina South and Salina Central. “Kids can start at a young age and bowl every Saturday, after the parents put some money down.”

This season, Salina South’s boys team has the fifth best score in the state, with three bowlers averaging a score of at least 190. The girls team has a top ten score average.

“The season has actually gone the opposite of what I thought it would,” White said. “The freshmen girls have exceeded expectations, while the guys have had some trouble picking up spares.”