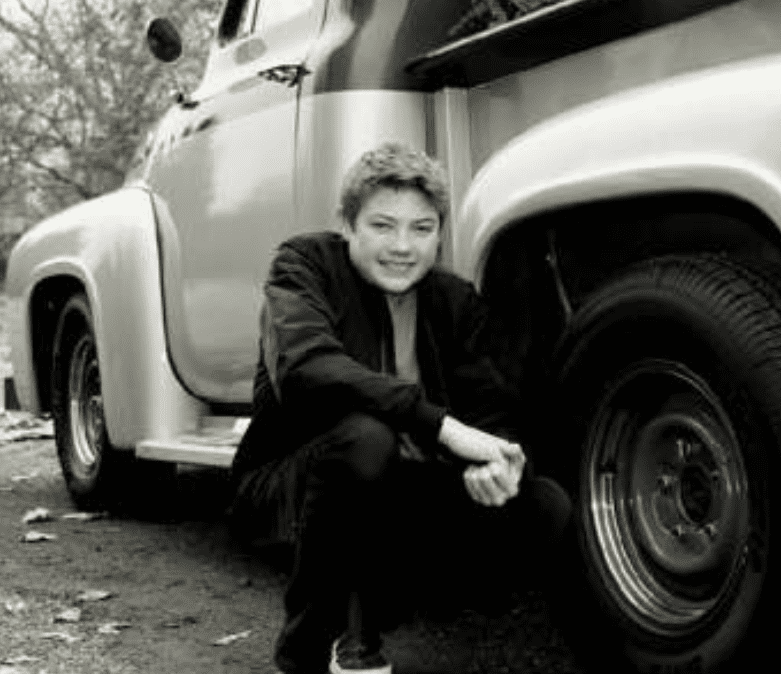 Kinsley Lackey of McPherson was chosen as the Advanced PT Athlete of the Month for March.

Lackey is a wrestler for the Bullpups and recently suffered a knee injury that required months of rehabilitation with Advanced PT, as well being put in a brace.

During practice, Lackey’s leg got twisted while his opponent tried to perform a double leg takedown.

“Thankfully it did not require surgery,” Lackey said. “I ended up dislocating my patella and injuring some ligaments on the inside of my knee.”

Lackey said he has enjoyed several aspects of his therapy.

“I have enjoyed learning all of the stretches and exercises to strengthen my knee,” Lackey said. “I have also been getting on the bike. I haven’t been able to do things like that in a while.”

It has taken some time, but Lackey is beginning to regain his range of motion.

“After months of not being able to completely straighten it out or bend it, I can finally notice some progress being made,” Lackey said.