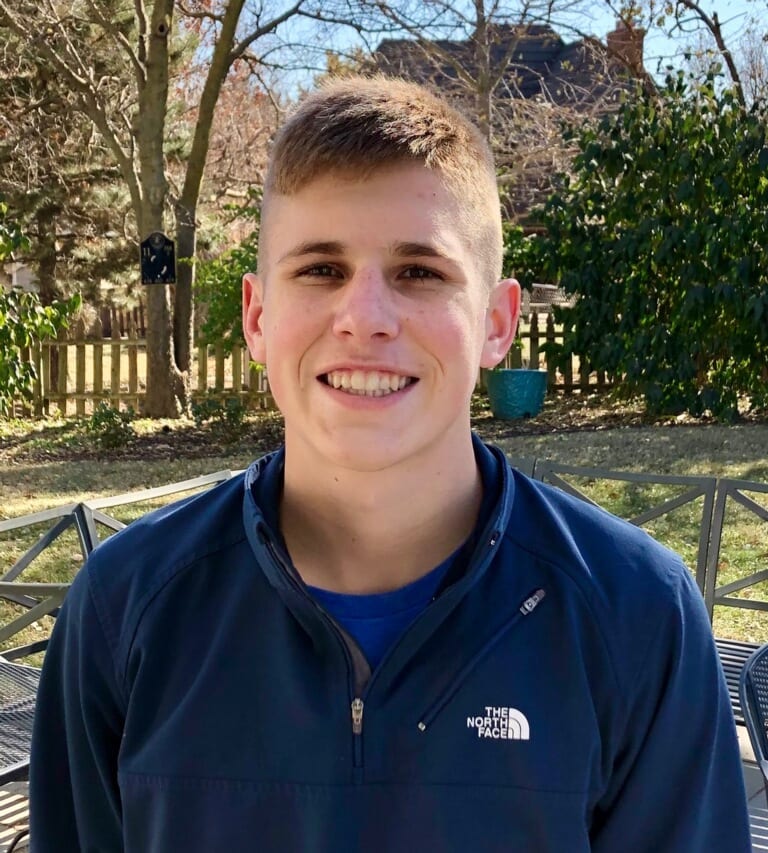 Combo guard Caleb Gilliland of Sacred Heart has played basketball since the first grade. The standout shooter is a junior this season and has played a significant role in the teams overall success. Gilliland loves the team chemistry he shares with his teammates.

“The thing I love most about my teammates is our chemistry and the way we all get along on and off the court,” said Gilliland. “I also love that we are able to have fun while competing.”

Competing for Sacred Heart gives Gilliland and source of pride. Being able to represent his school on and off the court is important to the junior.

Gilliland has shared many moments with his teammates, but one stands out from the rest this season.

“My favorite memory from the season thus far was probably our win on senior night to win a share of the league title,” said Gilliland.