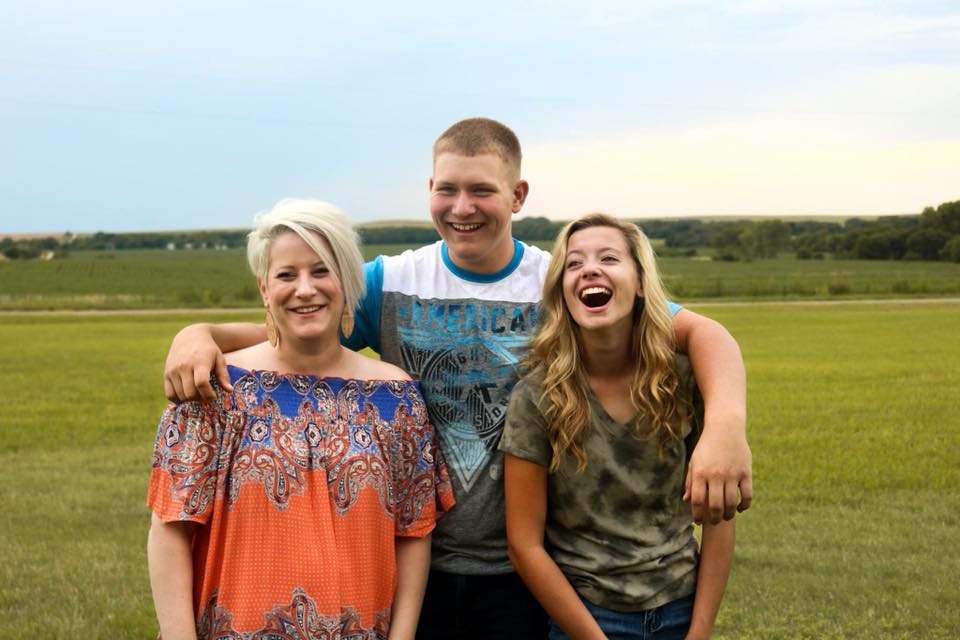 Makenna Comstock from Southern Cloud County was chosen the Salina Area Player of the Month for February.

Comstock, who is a senior, is averaging seven points; three rebounds, two assists and one steal per game for the Warriors, which are 4-3 on the season.

“I was honestly kind of shocked,” Comstock said of the award. “But I felt so encouraged and supported.”

Being able to just be on the floor has been a big deal for Comstock this season, as she was forced to sit out last season after tearing ligaments in her ankle during volleyball season as a junior.

She has come back this season wanting to become a better all-around player.

“My shot and defense have gotten better,” Comstock said. “Everything clicks so much more.”

The camaraderie and bond Southern Cloud County possesses is something Comstock is especially proud of. The hope is to be able to advance in the postseason this year. As of press time, the Warriors were the No. 3 seed in their Class 1A sub-state.

“Sometimes we don’t have to run any plays to score because we know where each other is,” Comstock said. “That shows how good of friends we are and that we have good communication.”

Comstock plans to attend Cloud Community College next fall and then a four-year school after that.