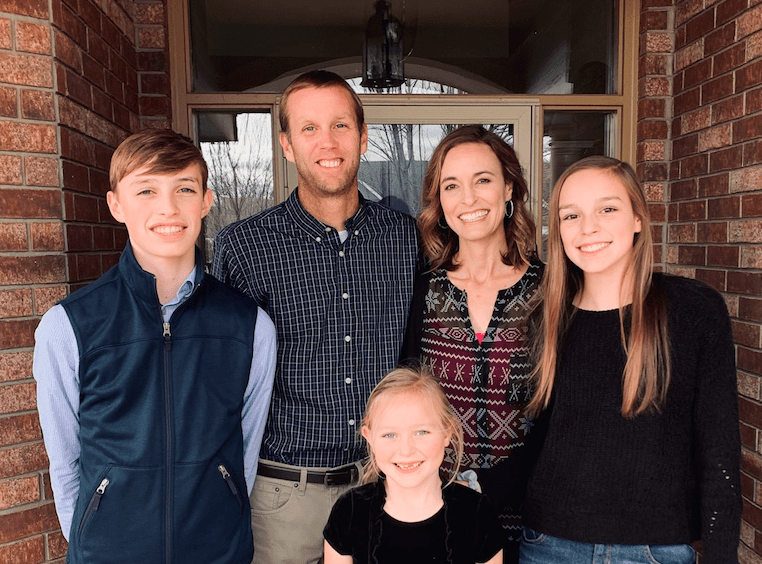 VYPE Magazine caught up with Andover boys head basketball coach Martin Shetlar to get his thoughts on the season heading into February.

VYPE: Coach, the team is off to a solid start this season and playing good on the road. What’s been the biggest difference that you can see from last year to this year?

Shetlar: Probably the biggest difference is that we are one year older. Last year we only had one senior on the team. As sophomores and juniors last year these guys had to learn to compete at a high level while playing a tough varsity schedule. They worked hard this summer and have bought into their roles on this team.

VYPE: This team features a lot of upperclassmen on the roster. What has that leadership meant to this team?

Shetlar: These seniors and juniors have been huge for our program. We have been building a winning culture here for the last three years. These guys have believed in our program, our coaches and each other. The success we have had so far this year is from their hard work and commitment.

VYPE: Who has been a standout for you this year and who is coming off the bench and contributing?

Shetlar: We have had different guys step up throughout the season. Harper Jonas has been great all season. He plays at a high level all the time and gets everyone else to step up their game. Jack Taylor has improved his all around game this year. He has gone from just a shooter to being a good rebounder and defender. Kaleb Gaddis has been amazing this season. As a point guard, he has the ability to control the game and he makes everyone else better. Isaiah Maikori has been a key player in some really big wins we’ve had this year. He has always been a good defender but has really stepped up his offense this year. Jack Johnson has been a starter for us since his freshman year. Jack can do it all. He is our leading scorer, one of our top rebounders and defenders. He is a special player. Austin Henry, Cade Gehring, Jaxson Hurt and Jordan Laub have all bought into their roles on this team and contributed off the bench.

VYPE: How has the support been from the fan base at Andover?

Shetlar: I truly believe we have the best student section in the state. They have been amazing all season. The community has also really supported this group. I have had lots of people tell me they enjoy watching how well this group plays together.

VYPE: Who are some of the mentors you have had over the years that have helped you in and out of coaching?

Shetlar: I have been blessed to coach with a lot of great coaches. I started coaching as an assistant with Terry Taylor in Augusta and was on his staff for the state championship team in 2002. I learned a lot about coaching in those first years. I have coached with Jesse Hermann at Andover Central and with Chris Grill at Maize. I have taken a lot of my coaching philosophy from those two. The former head coach here at Andover, Chad Wilmott was a great coach. Ryan Herrs is an assistant here at Andover now. He has lots of experience and has been a mentor to me these first three years of my head coaching career and has been a big contributor to the success of this program.

VYPE: Any predictions for the future of Andover basketball?

Shetlar: We are really excited about where this program is and it’s future. Coach Herrs, Coach Woods, Coach Bohanon and I have worked hard to build a championship culture. We have some very talented younger kids that are working hard and waiting for their turn. We are excited about the future of this program and what we will accomplish this year and in the future.