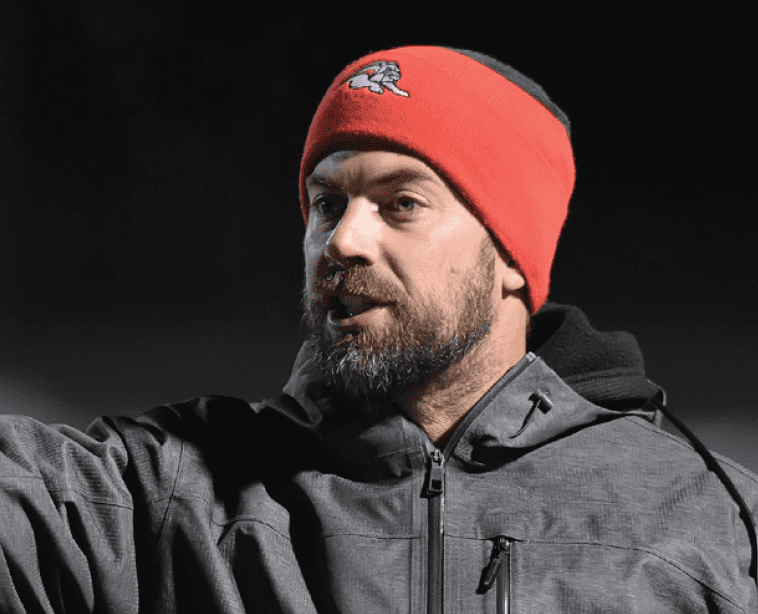 McPherson High School head football coach Jace Pavlovich finished his 15th year of coaching with a trip to the semifinals. Pavlovich starter his coaching journey at Kent Teeter where he coached for two seasons before taking the Mac job in January of 2015.

“It has been a wild ride full of highs and lows,” said Pavlovich. “The one thing that remains constant is the work ethic of our kids. I am still grateful for the opportunity to lead this program. It was and still is a dream job for me.”

Looking back on this season, Pavlovich said he’s proud of the work his players put into going 11-1.

“We continue to work hard all year round to get to where we are as a program. I am proud of how hard our kids worked to get to 11-1. This team was full of gritty kids that would compete in everything they did,” Pavlovich said.

His staff consist of some of the top assistants in the state.

“It is crucial to have a great staff of coaches in football. There are too many moving parts for one person to do it all. The fact is that we have eight position coaches and coordinators that work well with kids and are knowledgeable of the game. Most of the guys on this staff were around when coach Young started years ago,” Pavlovich said. “Coach Harlin (DC) has been amazing for the last 14 years here. We hang our hat on playing good defense and he has them prepared every week. Coach Montgomery (OC) came to us from TMP four years ago. In his first season calling the plays we broke numerous offensive records. These two coordinators would be great head coaches at any program in the state but we are more than happy they are with us.”

This group of seniors left an impression on Pavlovich and the staff.

“I will remember most is their competitive nature. They always come to work with a chip on their shoulder everyday with something to prove. It’s a group of guys that you want to have on your side,” Pavlovich said.

Coach Pavlovich, like every other coach, has several mentors he can call on including his own father.

“My dad was a football coach at Kingman, Russell, and Jefferson West. I bounce ideas off of him everyday. Kent Teeter is a great resource for me as well. Tom Young and I talk weekly about our opponents and self scouting as well. I have arguably the best head coach in the history of the state to bounce ideas off of and to get constructive criticism from every week. Its awesome to have him be such a big part of the program still,” said Pavlovich.

Looking ahead, McPherson is looking to continue their winning ways under the leadership and guidance of coach Pavlovich.

“We look to continue the run that we have had the last 15 years. We have good kids that are bought into what we are doing. Our administration is nothing but supportive of athletics in general which helps us foster a winning mentality on and off of the field. Our freshmen group has 32 kids with a ton of talent and potential. The junior high had over 70 kids out for football and won a bunch of games. The 6th grade bunch has lost one game since their 3rd grade year. Our youth football program has never been stronger. When you combine those younger classes with what we have coming back, we could be a contender for years to come.