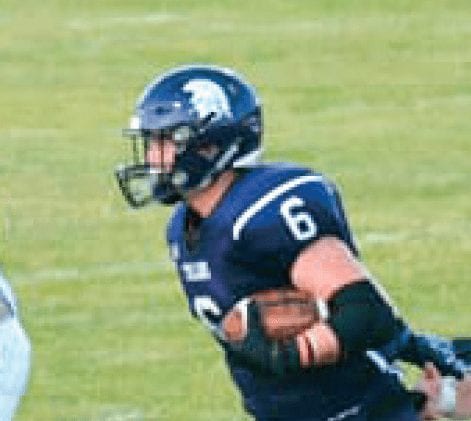 Bryant helped get Southeast of Saline off to a strong start in the football season, as he had a big game during a 54-0 win against Salina-Sacred Heart. Although he carried the ball the just 12 times, Bryant still managed 154 yards, including 123 on six carries in the second half. He also scored a pair of third-quarter touchdowns.

Post Views: 0
In this article:Bryant Banks, Southeast of Saline