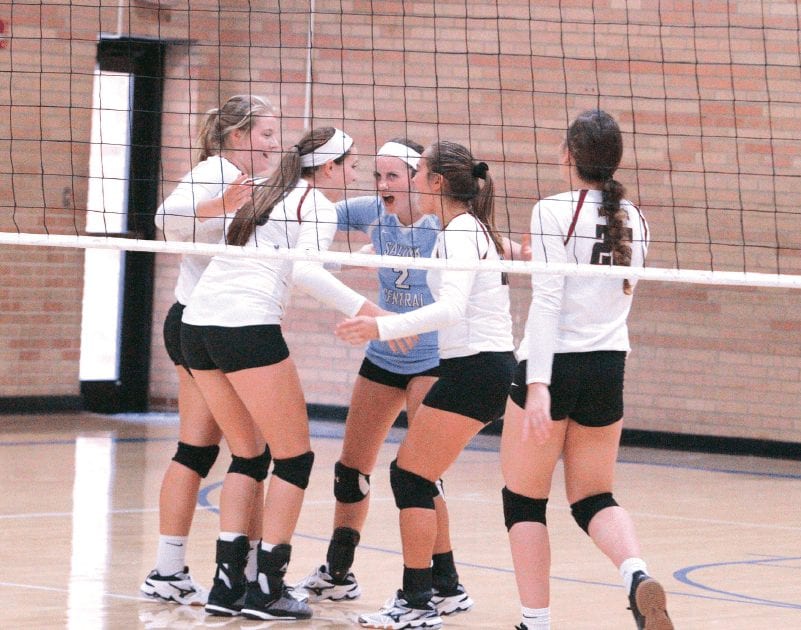 The youthful Mustangs are in rebuild mode, but as they showed in August, the potential is there. After opening the season with a competitive loss to Rose Hill, Salina Central rattled off two wins against Topeka West and one against Wichita North. Then, the Mustangs had a pair of setbacks to Wichita Southeast, but they battled in each match. The Mustangs have also played well in a three-set loss to Newton.